Club History
The Urbana RC Flying Assocition (UFA) was founded with the principals of providing an organization to promote  model aviation, train new comers to the hobby and supply a common ground for all hobbyist to share their love for aviation.

Up until April 2017, UFA was known as Mad River Flying Association (MRFA), an Ohio non-profit organization that was conceived  in 1993. Wayne Brunotte & David Millner, already involved in radio control, made the decision to place an ad in the local newspaper to see if there was any interest in developing a club in the Urbana, Ohio area. A meeting date was set and the first open meeting saw 20 people in attendance. Thus MRFA was born. At the following meeting a name was established, officers elected, and the by-laws and constitution were written and adopted.

With the basics defined and the new membership eager to fly, the next item on the agenda was to establish a flying site.  With the help of Mr. Wendell Weller and his family, MRFA had a temporary home at his private full scale landing strip. We were in the air! The club still needed to focus on obtaining a permanent site.

The club approached the city of Urbana with a proposal to transform the old city landfill to a model airpark. After showing that many communities had done the same thing and what the group could do to add to the cities recreation base, they approved of the idea and we set forth with our plans. A local firm, McKeever Excavating, was a major player in the development of the site. They trucked in nearly 60 loads of topsoil and provided the grading of the runway surface. Working on top of a closed landfill was challenging. Shortly thereafter, the runway was seeded and prepared for use. In June of 1994 MRFA moved to its new home at 1217 Children's Home Rd.

The members of the Urbana RC Flying Association wish to extend a warm welcome to all visitors. You will find us flying many different evenings of the week, but the club has designated Thursday evenings and Sunday afternoons and evenings as times that we try to gather on a regular basis.

UFA offers a training program for those wanting to learn how to fly. Different nights can be set up when you contact us about our instruction program.  Please feel free to go to our contact page to email our association for additional information about the club, how to join and learn more about radio control flying. 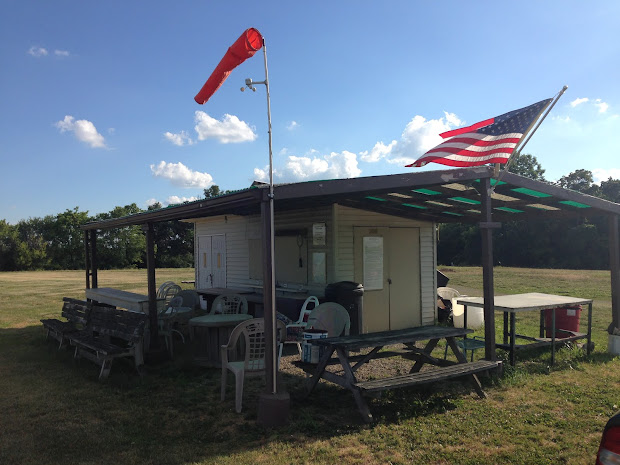 Image of the Week 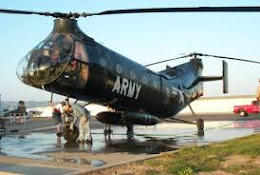 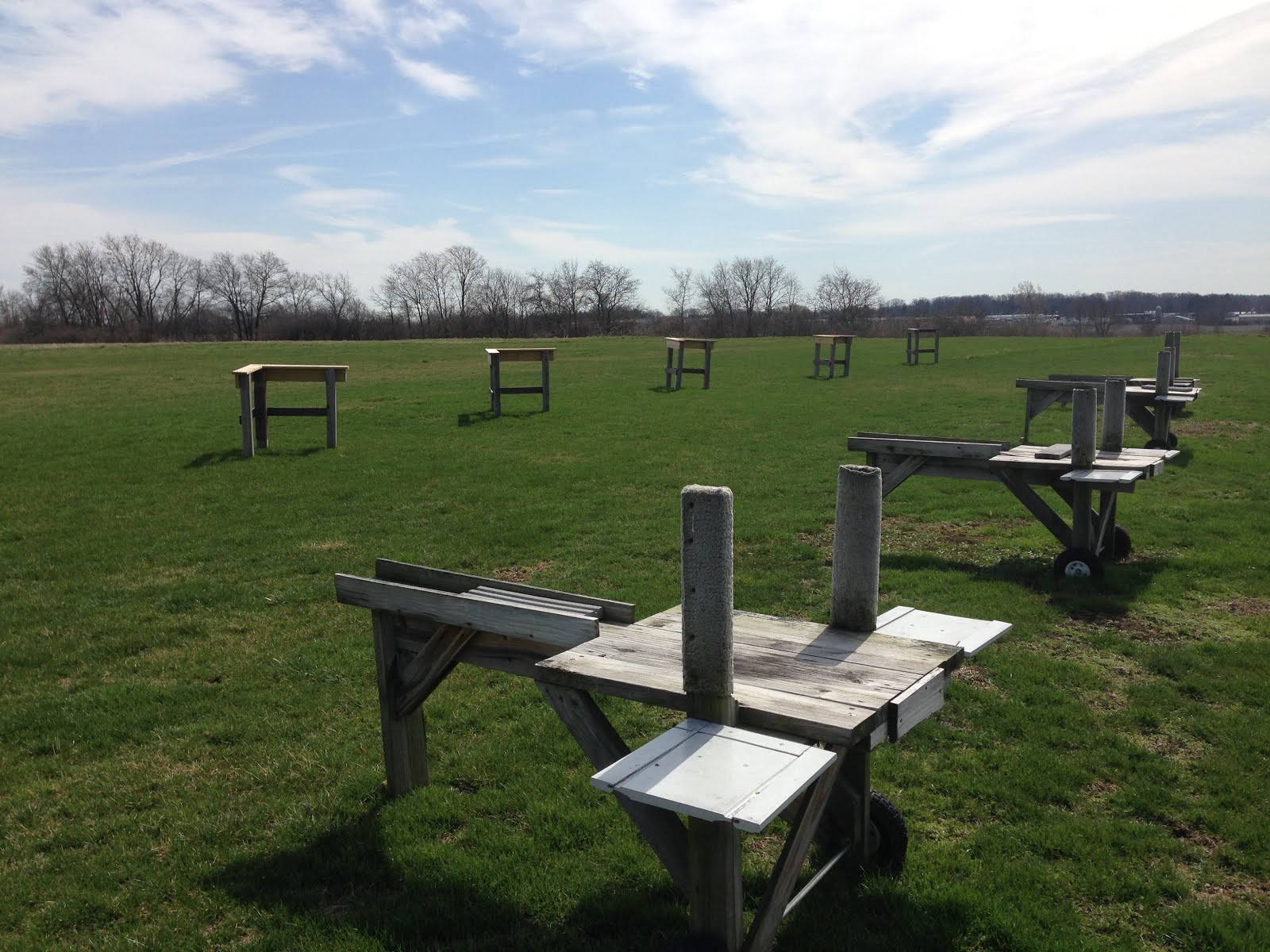 Subcribe to Updates by Email